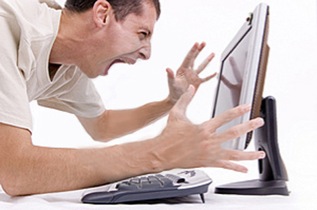 This is more for the other indie authors out there but if anyone else has two cents they’d like to add it’d be great. How are you promoting your books? What are some of the marketing tools you’ve been using to get your name out there? We’ve been struggling the past few months to promote our books, and I gotta tell you, it’s rough. I knew going in it would be a long, rough road, but you hear those success stories floating around the net and in the back of your mind you’re thinking “Yep, that’ll be me!” Not really… Everywhere I’ve looked I’ve been told that social networking is the way to go. I’ve been promoting with Twitter and Facebook but I refuse to just spam for the sake of spamming. We’ve been promoting on Goodreads as well. I actually purchased ads for both books and we’ve gotten a few responses for Clay Colt but I’m just wondering what else we could be doing shy of buying actual ad space on websites, which we can’t afford. I know that once we get into our comic stuff it’ll be a bit easier to promote. Comics are a visual medium, and it’s easier to garner interest when you throw up some panels with pretty art. Promoting books is more difficult because you have to grab people’s attention and get them to actually read, which a lot of times people just don’t have the time to do. Anyway, just thought I’d throw this out there and see what kind of response I might get. I could use any tips you other indie pros might have to offer.